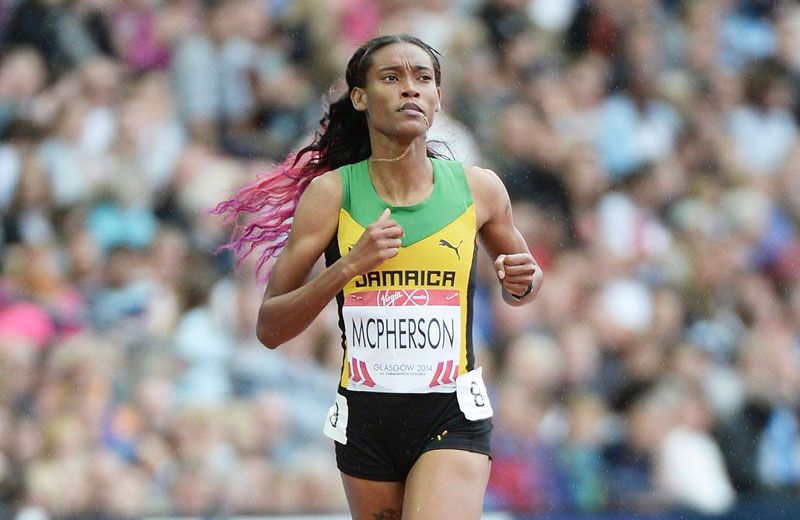 In capping what has been a medal rich year, Stephenie won two gold medals at the 2014 Commonwealth Games in the individual 400 metres and 4 x 400 metres. Within that same year she also achieved a gold medal at the IAAF Continental Cup as a part of Team America in the 4x400m.